Posted on September 5, 2015 by Michelle @ In Libris Veritas

Today I have the cover reveal for Dead Girl Running by author Ann Noser! There is also a giveaway which includes a bundle of ebooks & two paperback copies of How to Date Dead Guys! So make sure to keep scrolling down to check it out. 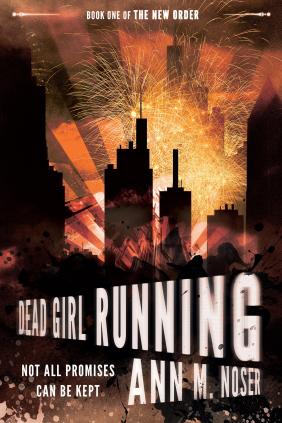 Dead Girl Running is a Young Adult/New Adult Crossover Dystopian, and a cross between The Giver, The Handmaiden’s Tale, and Agenda 21. 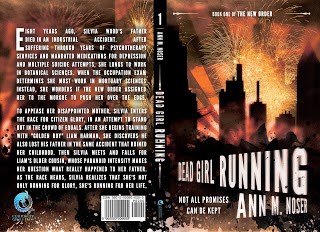 Eight years ago, SILVIA WOOD’s father died in an industrial accident. After suffering through years of Psychotherapy Services and Mandated Medications for depression and multiple suicide attempts, she longs to work in Botanical Sciences. When the Occupation Exam determines she must work in Mortuary Sciences instead, she wonders if the New Order assigned her to the morgue to push her over the edge.

To appease her disappointed mother, Silvia enters the Race for Citizen Glory, in an attempt to stand out in the crowd of Equals. After she begins training with “golden boy” LIAM HARMAN, she discovers he also lost his father in the same accident that ruined her childhood. Then Silvia meets and falls for Liam’s older cousin, whose paranoid intensity makes her question what really happened to her father. As the race nears, Silvia realizes that she’s not only running for glory, she’s running for her life.

Want to reserve a copy? Here’s a PRE-PURCHASE LINK 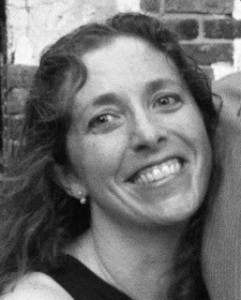 My to-do list dictates that I attempt to cram forty-eight hours of living into a day instead of the usual twenty-four.  I’ve chosen a life filled with animals.  I train for marathons with my dog, then go to work as a small animal veterinarian, and finish the day by tripping over my pets as I attempt to convince my two unruly children that YES, it really IS time for bed.  But I can’t wait until the house is quiet to write; I have to steal moments throughout the day.  Ten minutes here, a half hour there, I live within my imagination.

Like all busy American mothers, I multi-task.  I work out plot holes during runs.  Instead of meditating, I type madly during yoga stretches.  I find inspiration in everyday things: an NPR program, a beautiful smile, or a newspaper article on a political theory.

I’d love to have more time to write (and run, read, and sleep), but until I find Hermione Granger’s time turner, I will juggle real life with the half-written stories in my head.  Main characters and plot lines intertwine in my cranium, and I need to let my writing weave the tales on paper so I can find out what happens next.

Where to find me: 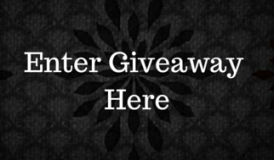 This entry was posted in General and tagged cover reveal, giveaway. Bookmark the permalink.